BP pays for it's negligence...

So the British giant BP has been suspended from US for 1 year and this is after paying millions in compensation.


Compare this to Bhopal Gas Tragedy and one should cry! More than 30,000 have been killed and the agreed compensation was a mere 750 crore IRS. If one thinks that the entire amount reached the victims and their kins then we are not talking about India. Dow was asked to increase the compensation since the number of deaths had increased but they refused to do so.

In an affidavit, Dow Chemicals has said it will not pay more compensation for Bhopal victims as the settlement reached in 1989 for USD 470 million was more than adequate and fair.


Not only did people die, but an entire generation faced deformities and the ground water in many areas are still contaminated. But why should we blame the foreign company when it is our own government and judiciary who is at fault. Anderson was given a safe exit from India by our own government. 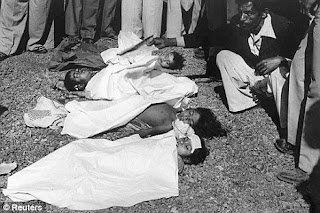 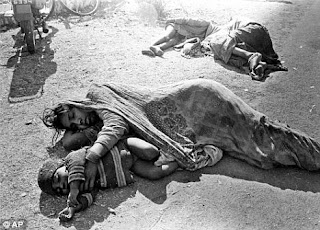 Seven of the eight Indian company officials have now been sentenced to two years in jail by a court in Bhopal. The eighth has since died.

Anderson was briefly detained immediately after the disaster, but he quickly left the country and now lives in New York.

Last July, the court issued a warrant for Anderson's arrest and ordered the Indian government to press Washington for the American's extradition.


This was in 2010 and has the government done anything to seek Anderson’s extradition? The government will wait until he dies. Dow still operates in India under various guises. Where is our government and judiciary?

On the basis of the bench's ruling, a Bhopal court had last year awarded two years to UCC (India) chairman Keshub Mahindra and other officials.


The latest fire disaster from Bangladesh is another example of how multinational firms lower their standards while operating out of a third world country. These giant brand owners make huge profit but fails to compensate or make their suppliers follow basic norms. Why should they when none complains! If their own citizens exploit them then do they have a right to expect a fair treatment from a foreigner? 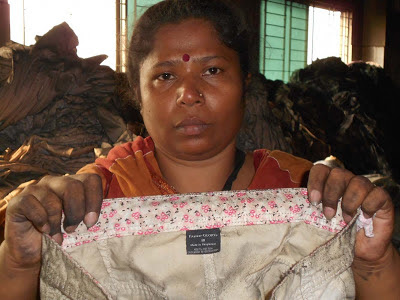 NGOs slammed Walmart over a fire that killed at least 112 workers at a Bangladesh factory that supplied apparel for the retail giant. While Walmart says it has not confirmed that it has any relationship to the factory, photos provided to The Nation show piles of clothes made for one of its exclusive brands.

I fear the same in case of FDI too. India already has an exploited lot and it will only add to their woes when multinational firms makes an entry. They are not going to raise their standards since their aim is only profit. And when this profit is going to be shared with those in power who is going to raise a finger for the exploited?